Roshni Nadar Malhotra, the chairperson of HCL Technologies, is without a doubt the wealthiest woman in Indian society. In 2021, her income increased by 54% to 84,330 crores.

She founded The Habitats Trust in 2018 because she is passionate about wildlife and conservation. Its core mission is to create and conserve sustainable ecosystems in the country while protecting its indigenous species and natural habitats.

Malhotra is also an alumnus of the WEF's Young Global Leaders program, an initiative to develop next-generation leaders.

A Forbes list compiled and published from 2017 through 2019 featured Malhotra as one of the 100 most powerful women in the world.

Vikrant, the first indigenous aircraft carrier, will be dedicated to the competition...

6 Habits That Help to Change Life

Keys to a Positive Attitude

Make your skin healthy by following this skincare routine...

Google ropes in Redington to lure Indian SMEs with cloud...

The tech giant has joined forces with the country's leading Apple resellers to leverage...

Chia seeds are an all-in-one superfood

The Most Effective Employee Monitoring Software for 2022

After two years of mandatory work from home and saturated media coverage of infection... 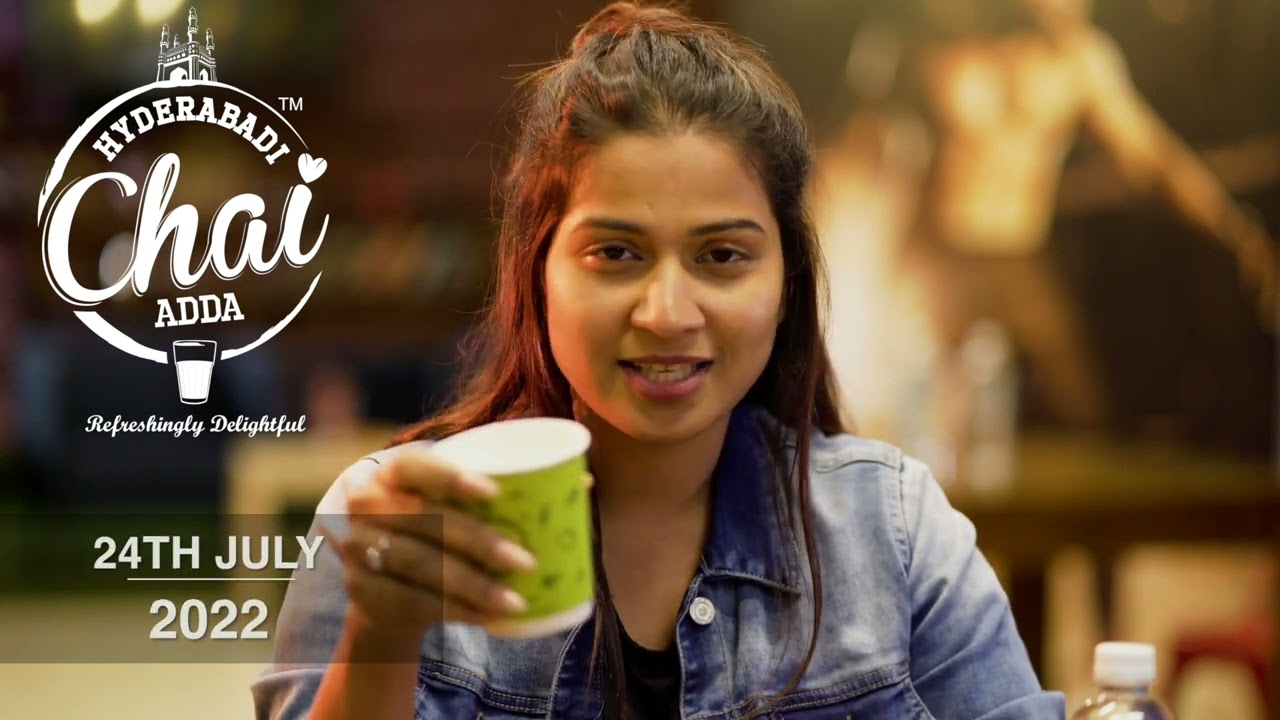 The Federation of Telangana Chambers of Commerce and Industry

FTCCI is one of the largest state chambers in the country and has become an important...