This breakthrough technology will bring high-speed internet to previously unconnected areas of India.

This includes the most isolated places in the northeast; hill states in the western Himalayas; Rajasthan's Thar desert; and densely forested areas in states afflicted by left-wing extremism.

Banks, schools, and consumer utilities in remote parts of the country with little to no internet connectivity will now be able to receive high-speed broadband services via a High Throughput Satellite (HTS) service, thanks to the government's Digital India programme and small and medium enterprises (SMEs).

Satellite broadband would assist in ensuring connectivity in LWE areas, where rebels have blown up communication towers on many occasions.

"If we obtained 300 MHz of HTS spectrum during the last 10 years using regular satellites, we have added around 450 MHz of HTS spectrum in the last year." That demonstrates that when something is cost-effective, it allows for scalability. Hughes Communications India provides satellite internet to over two lakh commercial and government sites in India.

The Most Effective Employee Monitoring Software for 2022

In 2022, the best accounting software for small businesses

The Tata Group's metal businesses were all combined into...

On Thursday, the company board approved the merger of all seven of the Tata Group's...

The result of remote work and decentralised operations is the need for technologically...

Indian fintech company CRED is located in Bangalore. It is a credit card payment... 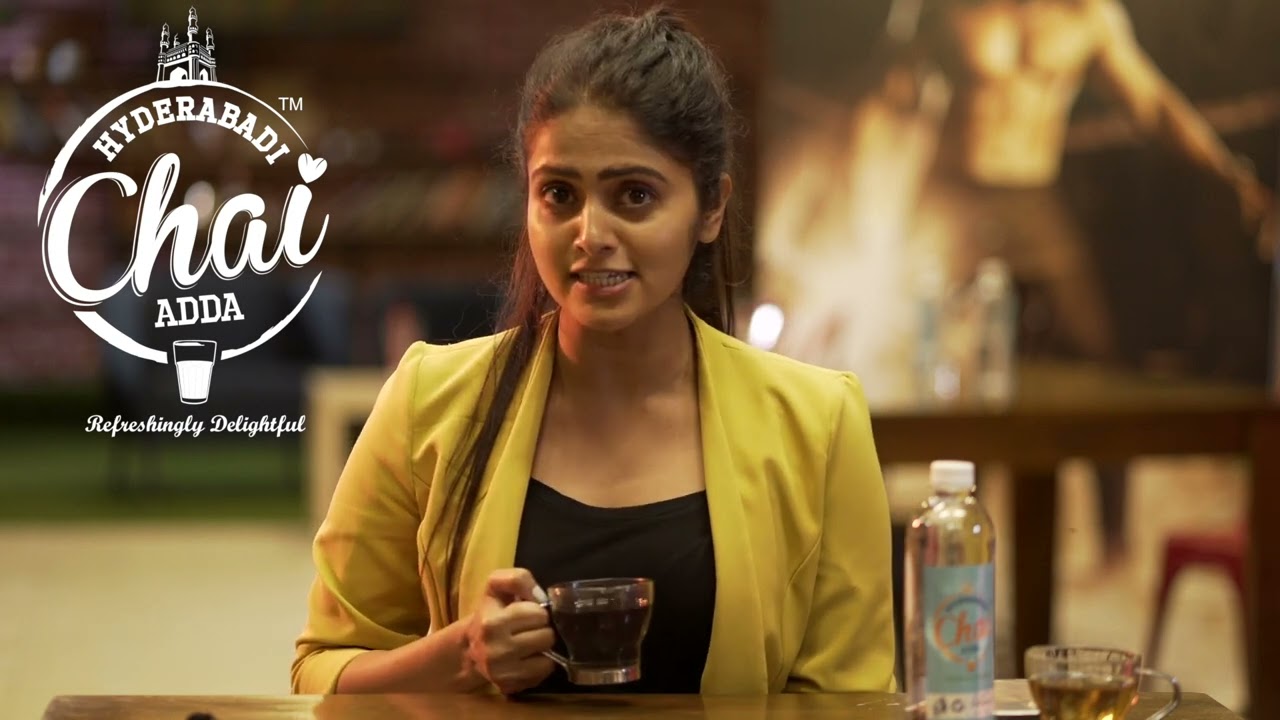